How To Climb In Gang Beasts (Easy Guide and Tricks) How To Climb In Gang Beasts (Easy Guide and Tricks): Are you looking for multiplayer games similar to Among Us and Mini Militia? Then you have come to the right place as we are going to discuss the game called Gang Beasts which is a similar game in regard to fun and size. But before we start, let me give you tell you a bit about my gaming experience. Over the last 4 years in gaming, I have played multiple games and gaming tournaments from which I have won a few too. But apart from extreme gaming competitions, there are times when I just need to chill with my friends and family with a multiplayer game

There is a lot to be said for party games. Although they are frequently quick games that don’t merit prolonged play, they can be a lot of fun when played in moderation and with the appropriate people. This ambiguous rule is also applicable to Gang Beasts but in very small amounts.

A multiplayer brawler called Gang Beasts has a cast of goopy critters with weird mechanics. To be the last blob standing, you must compete in matches on a range of dizzying and hazardous terrain. Although it frequently makes you laugh until your sides hurt, the lengthy play reveals its glaring flaws.

How To Climb In Gang Beasts (Easy Guide and Tricks)

Gang Beasts Warriors: What is it?
To create a fun party game experience, Gang Beasts Warriors has straightforward gameplay guidelines. You will be in charge of a gelatinous, human-looking jelly blob. The objective is to knock the rivals before hurling them in any way to their demise. You can force them into a fire pit for a certain kill or drop them off the map. There are several dangerous settings in the game that you can choose from.

You must first become an expert at the game’s controls in order to accomplish this. Your hands are controlled by bumpers on your screen. Your hands correspond to these bumpers. Each one can be tapped to deliver a punch from the corresponding hand.

Although the controls are very simple, there is no tutorial to help you become accustomed with them, so your first few battles will be a comical mismatch of you dropping headbutts and drop kicks while also stumbling around the area with no idea what to do. Your repertoire of moves is quite restricted; you can headbutt, jump, climb, and grab onto things. You can also lift your arms into the air, which is incredibly beneficial for flinging a prone opponent off to the side. Because of the controls’ erratic nature and the game’s absolutely awful physics, matches can get crazy and frequently extremely funny as you thrash around while unintentionally landing drop kicks and tumbling over. The game’s physics strongly reminded me of Goat Simulator.

There are a few different game modes to pick from, including a wave mode that pits you against waves of incredibly skilled AI combatants either alone or with a friend, a general brawl mode where you compete to be the last human standing, and a football mode that, despite having only one arena, hilariously manages to capture the casual violence of a pick-up football game with friends. My football-obsessed kid agreed to play with me on this mode, but it quickly turned into a 15-minute game of grabbing and dropkicking to score goals.

You play in seventeen different places, each of which has a dangerous element to it. You can fight on a big blimp suspended in the air, over two rushing lorries, or in a factory equipped with meat grinders that are ready to turn your jelly baby-style avatar into a mushy pulp. On the subway map, you will be fighting it out on a platform with two tracks on either side; the oncoming fast trains will be destroying your adversaries.

There are several customization options for your beast elsewhere, which heightens the absurdity of the situation. Laughter is short-lived as the repetitious nature of the game starts to become apparent, and some of the terrible camera design destroys your enjoyment. I was left in stitches when scraping my son while I had a large hamburger on my head and he had an emoji type poo for a head for several minutes. I eventually lost track of how many times I was hurled off the side of an arena, grabbed something at the last second, and the camera panned away, leaving me unable to figure out how to climb back.

My PlayStation 4 has a folder set aside just for the best content. It’s where Towerfall Ascension sits next to Gangbeasts, a fantastic compilation. When friends are present and I want a guaranteed good time, I go there, and ever since I made it, a little space has been set aside for Gang Beasts, the ultimate party game. It’s taken a while for it to arrive.

Gang Beasts offers unparalleled four-player mayhem, but if you’re new and don’t know the controls, you could be in for a very difficult time. Anyone who has lost too many times and wants to beat their pals into the ground should read this tutorial.

Holding the bumper allows you to grab anything in your immediate vicinity, including a wall, a sign, or even the head of the other player. You’ll quickly become accustomed to these controls because they are pretty basic.

From character creation to gameplay, Gang Beasts Warriors is remarkably similar to Human: Fall Flat. Sadly, unlike the game listed above, this one requires other people in order to begin playing because it is multiplayer-based. Here, there isn’t a solo campaign where you can merely fight AI foes. If you do this, you will be forced to wait as the game looks for other people to pair you up with on a connecting page.

How To Climb In Gang Beasts:

One thing to keep in mind when using a keyboard is that you cannot press three keys simultaneously if the keyboard is not a mechanical one. Because you frequently need to hit many keys at once in Gang Beasts, it’s important to be aware of this basic hardware constraint.

In addition to the aforementioned benefits, the keyboard also has a few others that we’ll discuss, especially when playing by yourself.

These are just a few of the maneuvers you can perform in Gang Beasts to take advantage of the terrain and surprise your adversaries. There are many more, but the majority of them will become clear to you as you play and get comfortable with the controls.

As of this writing, Gang Beasts is playable on the PlayStation 4, Mac, PC, and Linux. There are currently no plans for more Xbox One or Nintendo Switch ports, but hopefully there will be some in 2018.

FAQs on How To Climb In Gang Beasts

In order to temporarily escape the tense fights against strong opponents in The King of Fighters and Tekken games, Gang Beasts 1.42 will transport the players to bizarre and absurd fights where they can unwind while still engaged in combat. Yes, those wars are weird and crazy. Unlike other fighting games, this one causes you to smile rather than frown. Even the description of Gang Beasts 1.42 calls it “An unusual fighting game that you’re going to love.”

This game is weird and hilarious since it depicts a never-before-seen battlefield with many oddball characters, like chickens and anthropomorphic dragons. Everything that is illogical in the world can be made logical. 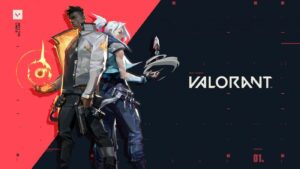 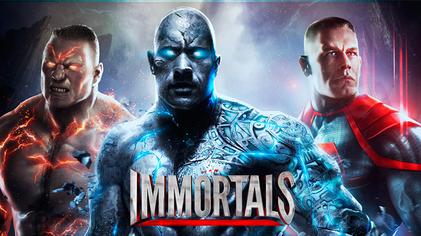 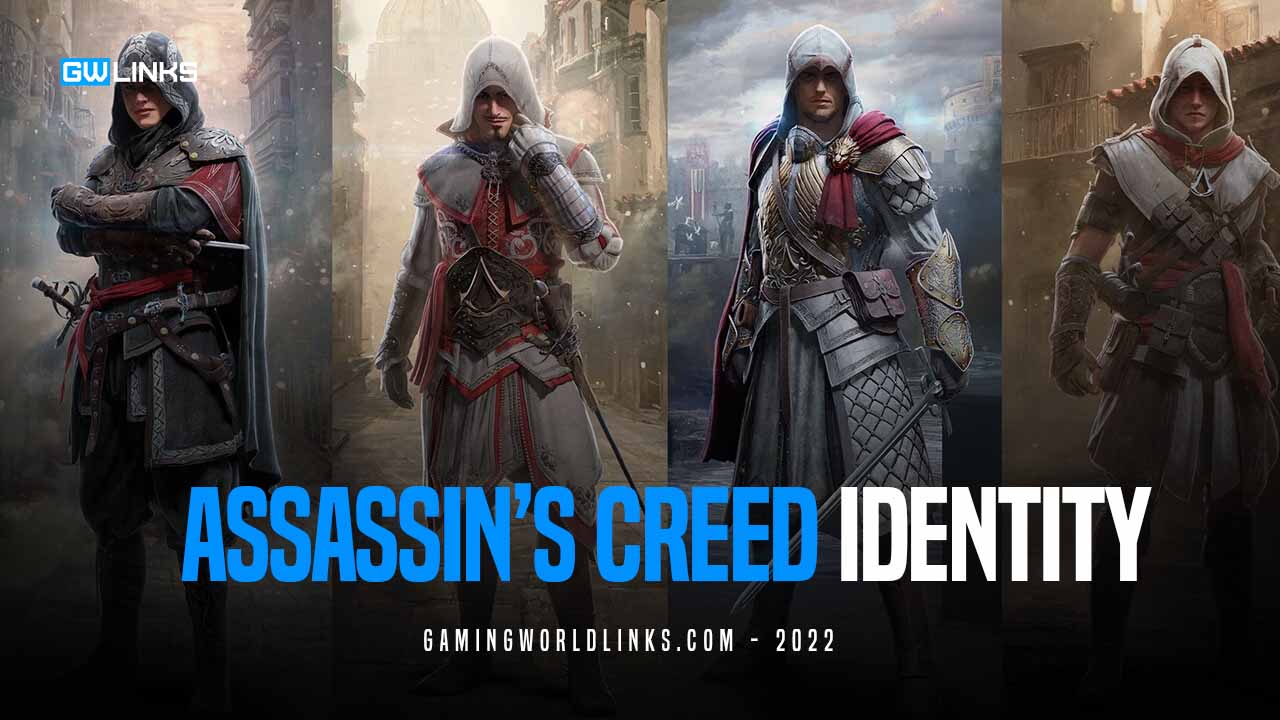